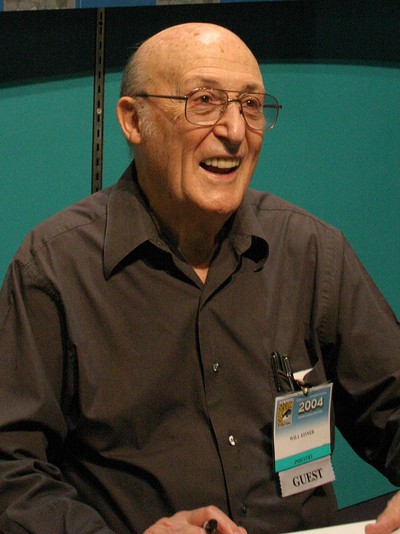 Will Eisner's Carl Heck pen name has its own Who's Who entry, details found here:
http://bailsprojects.com/bio.aspx?Name=HECK%2C+CARL