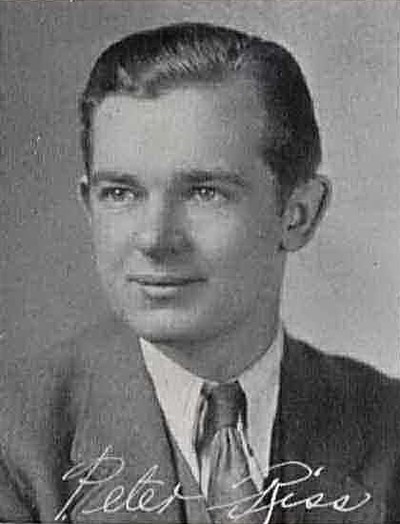 Riss fought the illness for six months but died of rectal and liver cancer. 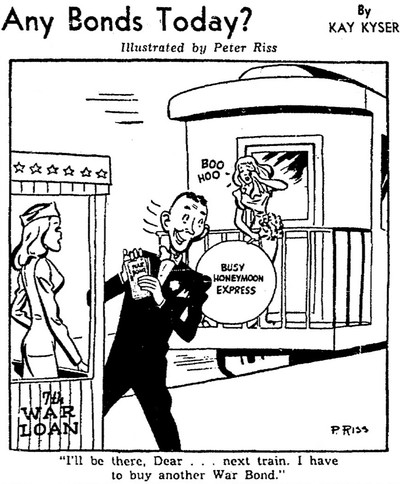