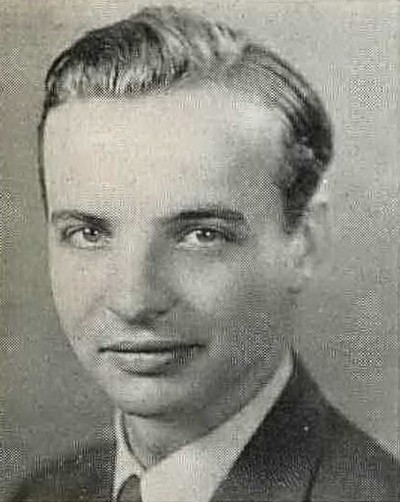 Biography: Served and was wounded in the Pacific theater during the Second World War and later served in the Korean War.