Biography: Sal Trapani was the founder of the Society of American Vintage-Radio Enthusiasts and co-founded Renaissance Radio Productions (professional actors).
Trapani was also a member of Sons of the Desert, a Laurel and Hardy appreciation society. 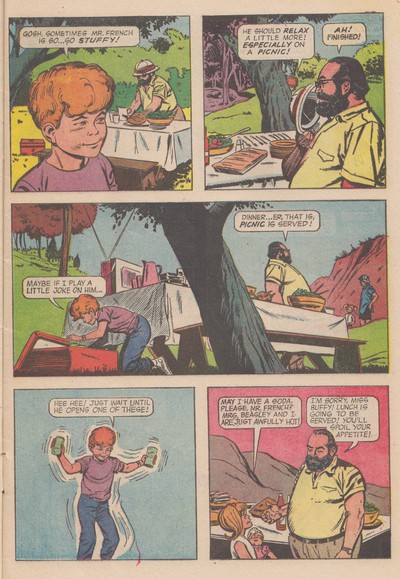