Biography: Sheldon Moldoff was the first creator of horror stories for EC Comics.

Moldoff worked with Mort Meskin on the The Little Woman comic page for True Story Magazine (Macfadden Publications, 1919 series), from about 1950 to about 1952.

He also did writing, pencils, and inks for sports and gag cartoons during an unknown period of time. 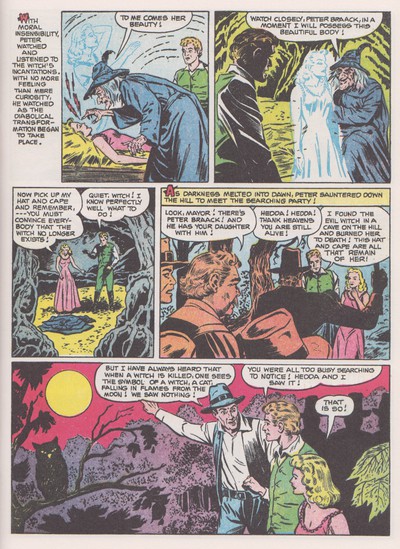 Sheldon Moldoff (b. 1920) stated influences by: