Biography: Stefano moved to the USA in 1981. He published the six-issue limited series 'Kafka' with Steven T. Seagle in 1987. He worked for various comic publisher including Dark Horse until 2001 when he started working for DC on Gotham Central and Batman Family. He has done storyboards for animated TV series such as X-Men, The Mummy and Spider-Man Unlimited. In 2012 he was the inker for Valiant comics on X-O Manowar, Harbinger, Bloodshot and Shadowman and in 2013 he started working as an inker for the Walking Dead Comics. 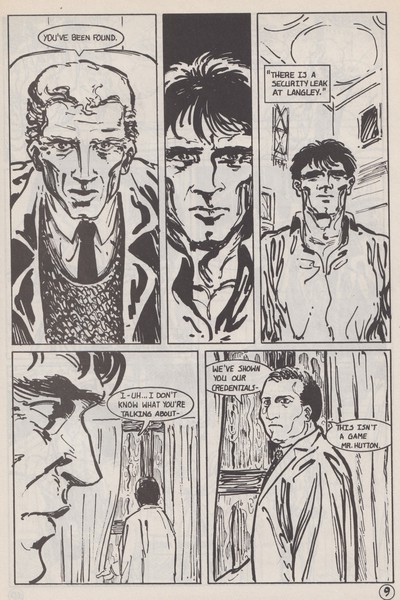