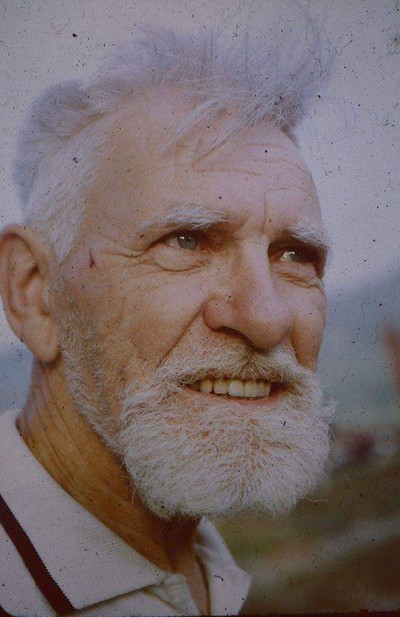 Biography: Sven Elven was born Hubert Frykholm. He legally adopted the name Sven Elven after immigrating to the US, date unknown. He was going by Sven Elven before comics. In 1933, as Sven Elven, he illustrated a book called "Unmentionables", a history of lingerie.

One of DC's most prolific early artists, his work appeared in early issues of New Fun/More Fun, New Comics, Adventure Comics, as well as Detective Comics #1, Action Comics #1 and Detective #27

Among Sven Elven's strips for DC were Treasure Island, She, The Three Musketeers, Cosmo Phantom of Disguise, Robin Hood, Captain Quick, and The Adventures of Marco Polo. In 1940, Elven left DC to join Fawcett, where he only did a handfull of stories, most notably the magician character, El Carim. He specialized in historical period pieces, and may have written these strips as well.

After comics, he worked at Emerson Electric Co, from which he retired in 1966 or 1967. Sven died June 12, 1969 at 71 years old in a farming accident in Bennington, VT. He is buried at Germaine Hill Farm in Vermont beside his wife, who lived to be 97.

Notes: Biological details courtesy Robert Rivard, based on interviews with a family member.