Syd Shores stated in a 1971 interview that he believed his first work for Timely was on the cover for Captain America Comics (Marvel, 1941 series) #1 (March 1941). However, per his daughter, Nancy Shores Karlebach, Syd's wife kept a detailed scrapbook and she recorded that Syd became a part of the staff of Timely on March 24, 1941, a few months after the comic book's creation and release. 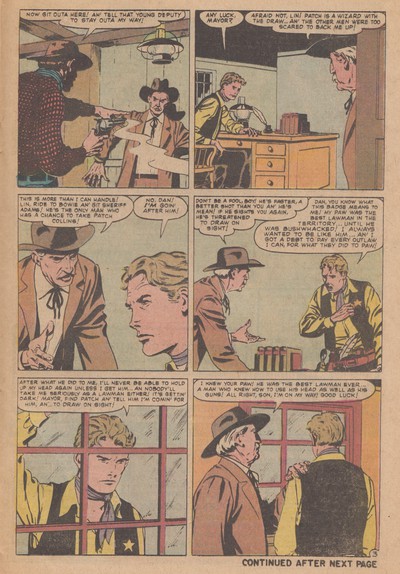