Notes: Credited mostly as Bill Walsh, but often credited as William A. Walsh.

Not to be confused with another Bill Walsh (William Crozier Walsh) who was a writer on Disney syndicated comic strips, from 1943 to 1964, which were later reprinted in comic books. He would go on to be a film screenwriter and producer. 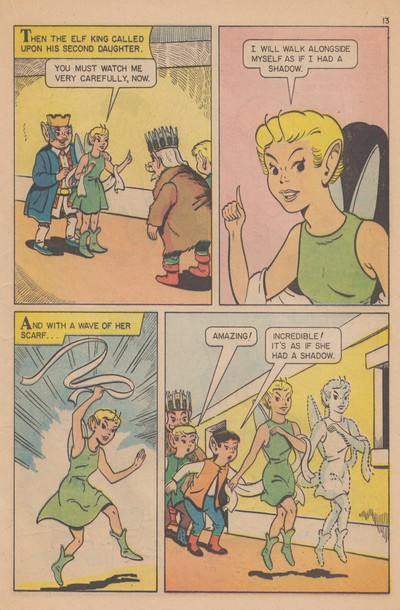