Notes: Who’s Who mistakenly attributes Thomas J. Cooke having illustrated some Sesame Street books, which were actually illustrated by Thomas I. Cooke (1936-2014). 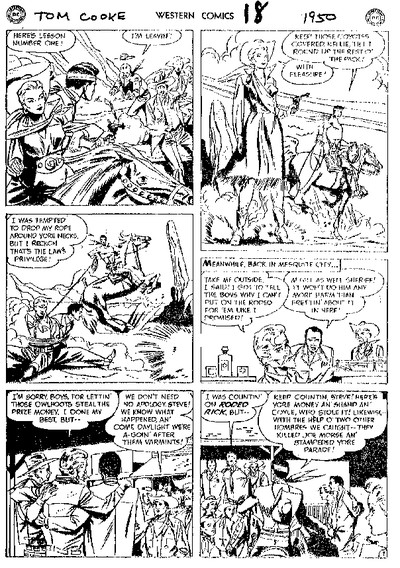