Notes: Abbott has been misspelled in comic credits as Abbot. 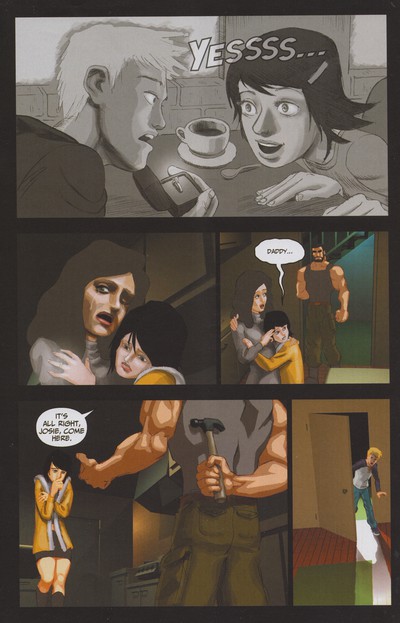