Notes: A secondary Who's Who entry is found under his signature Williams, who did pencil work for Hillman in 1948 and 1949 with John Belfi as the inker: http://bailsprojects.com/bio.aspx?Name=WILLIAMS+1.

The work Bails' credits for Williams for Better (listed under Pines) for the 1940s might actually be referring to either Arman Williams or Don Williams, who worked on humor features for that publisher. 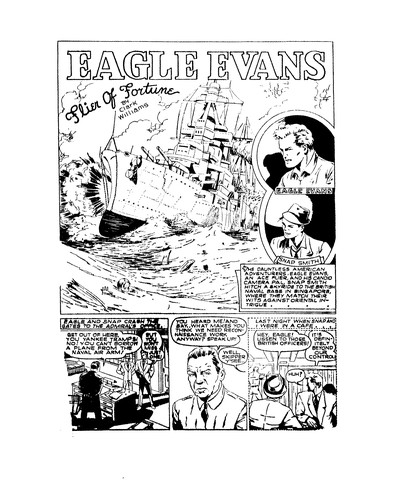