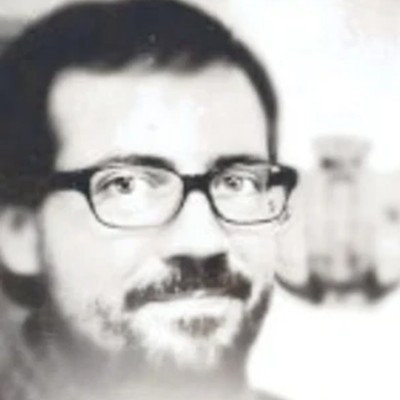 Biography: Travis Lanham is a professional comic book letterer. He began his career in 2005 working for DC Comics on the title Aquaman and later on he worked on titles like Manhunter, Infinite Crisis, Legion of Super-Heroes, Detective Comics, Scooby Doo, Nightwing, 52 and several more titles.