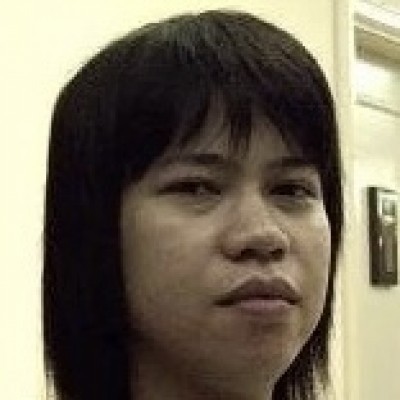 Biography: Rainier "Rain" Beredo is a professional comic colorist. He began working for MVCreations in 2004 on the title Tales of the Realm. Later that year he debuted working for Marvel Comics on the title The Incredible Hulk and later he worked for Image Comics, Dark Horse Comics, Harris Comics and IDW Publishing.

Influences by Rain Beredo were stated by: