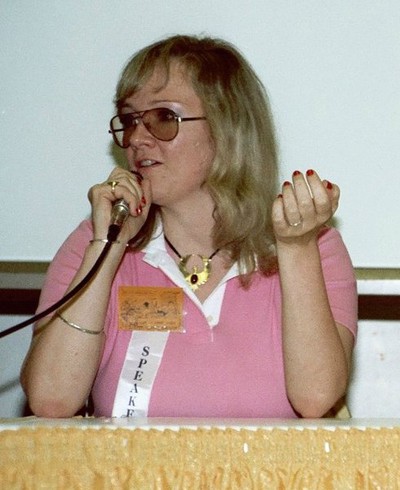 Duffy was also a publisher, editor, and writer for the series Nestrobber (Blue Sky Blue, 1992 series).