T. B. Glover pen name has its own Who's Who entry which is found here:
http://bailsprojects.com/bio.aspx?Name=GROVER%2C+T.+B. (include the end period in the url to see the page). 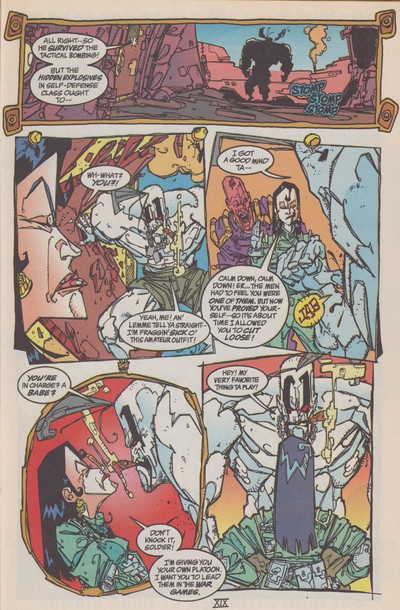