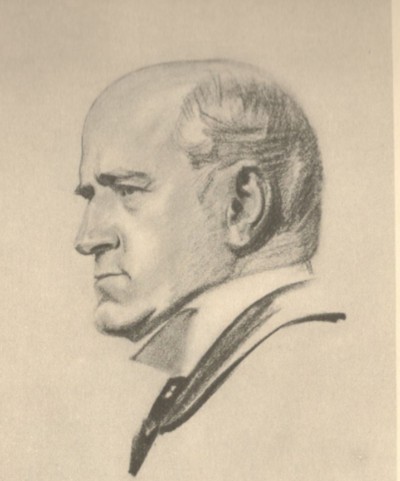 Biography: Creator of the "Gibson Girl", which was his idealized version of women's beauty during the period of the late 1800s and early 1900s.

Additional biography:
"Portrait of an Era as Drawn by C.D. Gibson: A Biography" by Fairfax Downey (C. Scribner's Sons, Ltd, 1936). 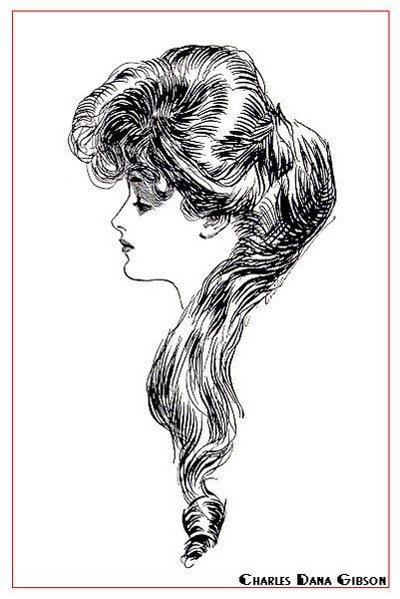 Influences by Charles Dana Gibson (b. 1867) were stated by: