He also directed the film version of The Spirit, shared directing duties with Robert Rodriguez on Sin City and Sin City: A Dame to Kill For, and produced the film 300. His film Sin City earned a Palme d'Or nomination, and he has received every major comic book industry award. In 2015, Miller was inducted into the Will Eisner Award Hall of Fame.

Miller is noted for combining film noir and manga influences in his comics. 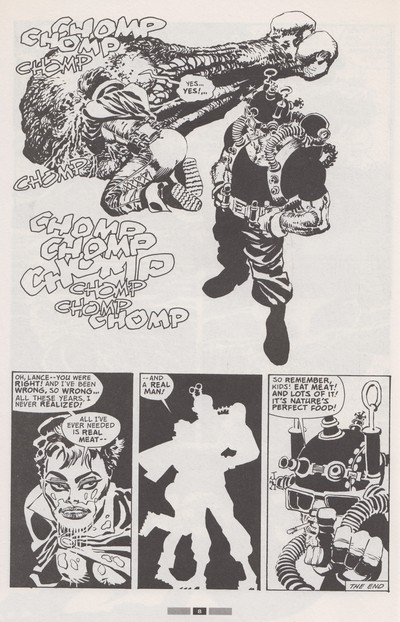