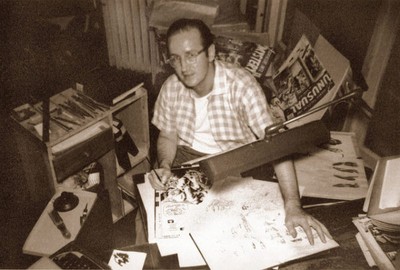 Steve Ditko's death date is June 29, 2018, the date his body was discovered. It is believed he probably actually died up to two days prior. 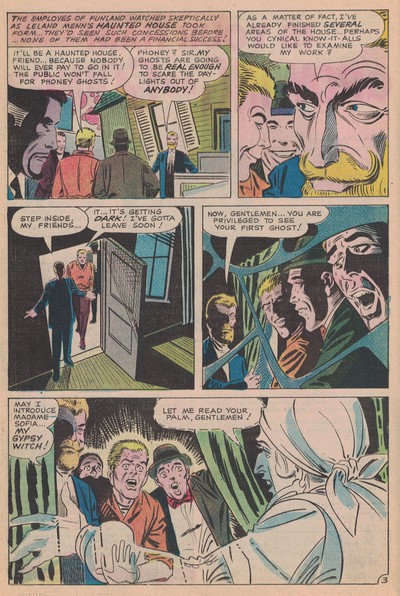