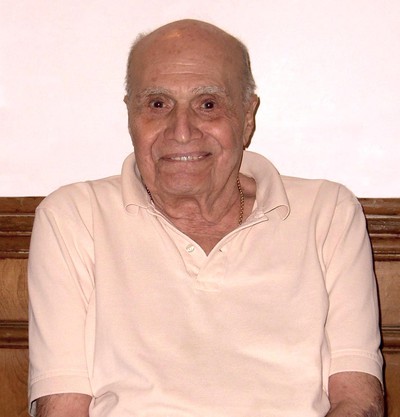 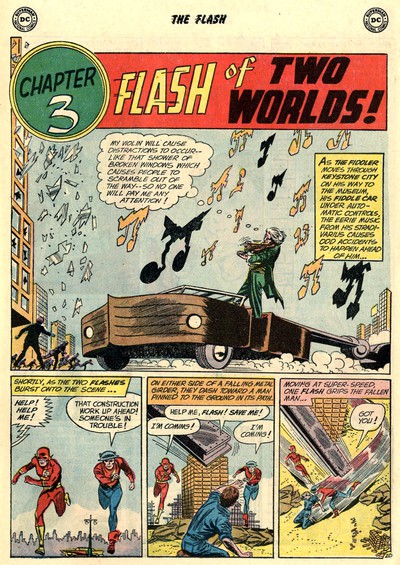 Influences by Carmine Infantino (b. 1925) were stated by: