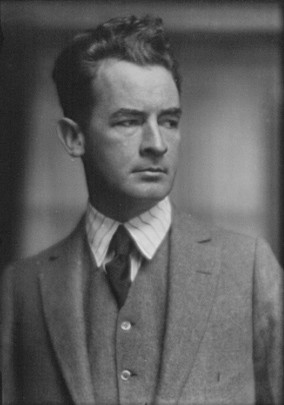 Biography: James Montgomery Flagg was an American artist, comics artist and illustrator. He worked in media ranging from fine art painting to cartooning, but is best remembered for his political posters.

Influences by James Montgomery Flagg (b. 1877) were stated by: