The signatures of penciller Charles Nicholas and inker Vince Alascia are often mistaken to be from one person ("Nicholas Alascia").

Nick Karlton pen name is uncertain per Bails' Who's Who. 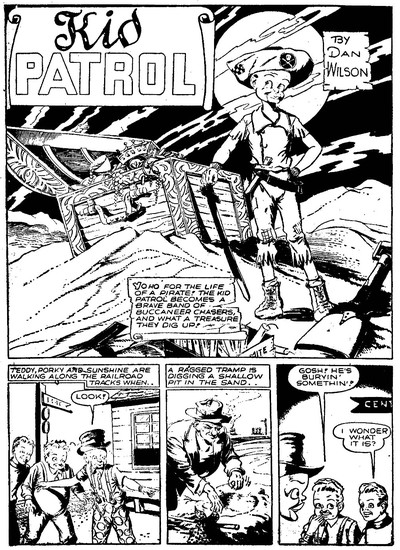