Biography: Julian was born in 1982, in Buenos Aires, Argentina, where he currently lives. Julian got his start doing concept art for commercials and painted backgrounds for animated movies. But in 2009, Julian began doing comic covers for Boom! Studios. For the past several years, he has been doing covers for companies such as Marvel, DC, Dark Horse, BOOM! Studios and Valiant Entertainment. 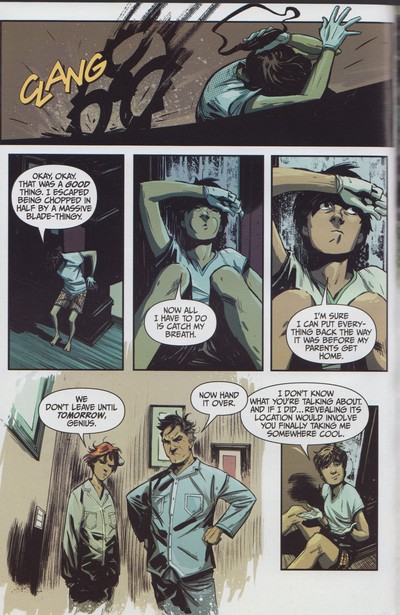