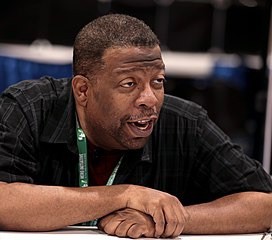 Changed his name legally sometime circa 1993.