Alex Blum won three art prizes at age of 13 in contests run by Cincinnati newspapers, circa 1902. At some point he taught at the Boston Art School. In the late 1910s, Blum worked as a newspaper illustrator for an unknown Philadelphia newspaper.

Blum was an artist doing advertising work during the 1920s, details unknown currently.

He worked as an etcher and painter in the fine arts with works exhibited at the Library of Congress and Yale University.

Honors received included: Etching Class—First prize, A.H. Baldwin Fund from the National Academy of Design in 1909; and the Philadelphia Alliance Bronze Medal for Etching in 1920.

Notes: Stripper's Guide (https://strippersguide.blogspot.com/2015/03/ink-slinger-profiles-by-alex-j…) indicates that Blum had his name legally changed to "Alex Blum" in 1920.

Pen name of Alex Boon was used in conjunction with Toni Blum as a byline for various features for Fox Comics circa 1940 and for the attempted comic strip Samson (Fox Feature Syndicate) in 1939. See:
http://bailsprojects.com/bio.aspx?Name=BOON%2C+ALEX

The pen name Anthony Allen was used in conjunction with Allen Ulmer. The use of Anthony as a pen name is uncertain. 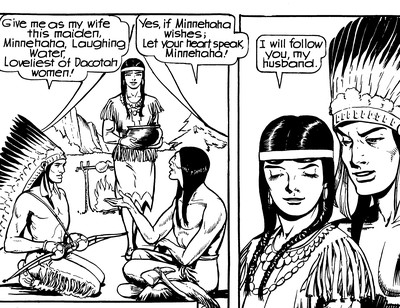