Not to be confused with Alexander Ross, the award winning artist/painter born in Denver in 1960. 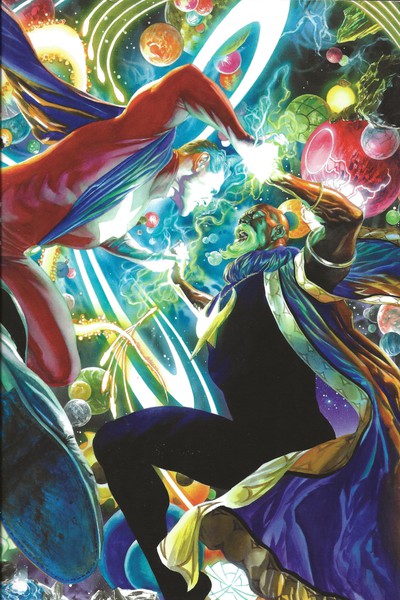