Biography: Connell started as an artist at Disney Studios in 1939 working on features and shorts.

He later moved to Dell (Western Publishing) as a freelancer, before becoming writer and editor. He created Super Goof, Daisy Duck's nieces, Wacky Witch and Space Family Robinson (for which Irwin Allen acquired the rights and transformed into Lost in Space).

For over twenty years, he wrote the daily and Sunday Mickey Mouse newspaper strip. 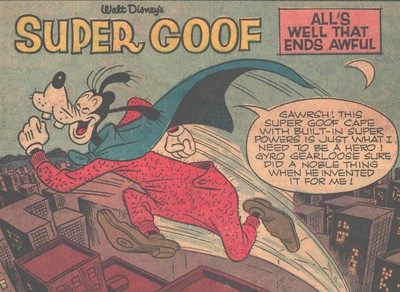