Biography: Christensen is a Minneapolis native who went to work for Disney Studios (1937-1941) after graduating from the Minnesota School of Art.
He worked as an artist, writer, or producer in animation for Warner Bros. (1941-1944), DePatie-Freleng (1968-1972), Filmation Associates (1966-1982), and Hanna-Barbera (1981-1982).
Over 40 years, he wrote hundreds of comic stories for Editorial Art Syndicate/Sangor Shop, ACG, Better Publications, DC, Dell, Disney, Marvel, and contributed to Western from 1950 to 1980.
His work also wrote a number of children's books and army manuals. He secured several patents in the 1970s. 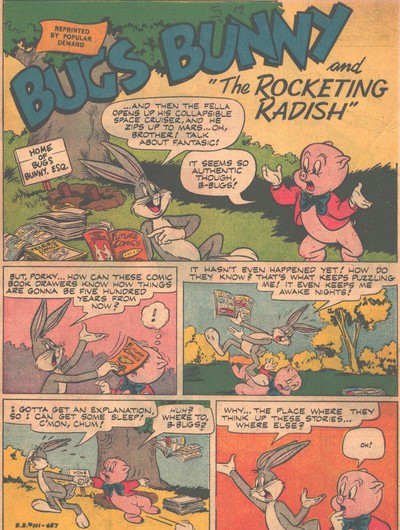