Post-comic book career, Lazellari was an associate and managing editor for Crescent Publishing, from September 1999 to January 2001; managing editor for Golden Books at Random House, from January to December 2001; and editorial manager for S&P Global, from May 2002 to present (as of May 2019). 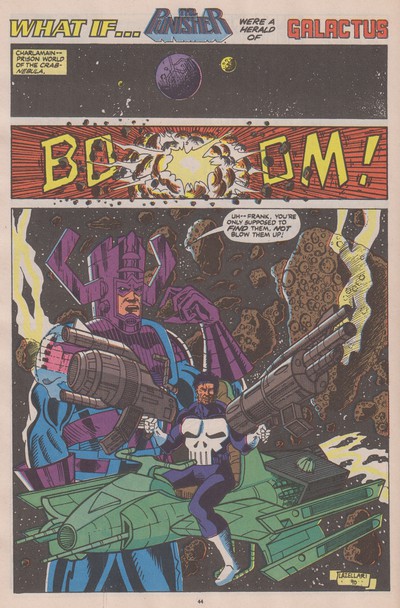