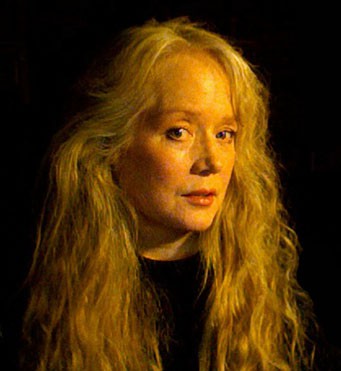 Biography: Elaine Lee is an American actress, playwright, producer, and writer, who specializes in graphic novels. She has also received recognition and awards for her work as a creator and producer of audio books and dramas.

Her graphic novel Starstruck: The Luckless, the Abandoned and Forsaked was nominated for a Jack Kirby Award as The Best Graphic Album of 1985.

She is the mother of Brennan Lee Mulligan, author of Strong Female Protagonist.