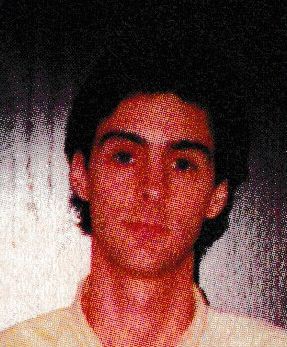 Eric Stephenson returned Image as a colorist in 2002 and writer in 2003. By 2015 he was credited as publisher for Image.

Eric Stephenson (b. 1968) stated influences by: