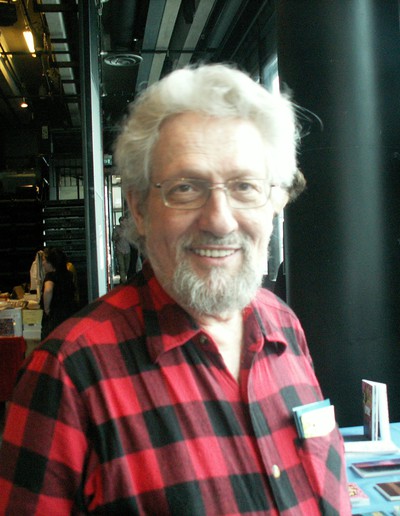 Biography: Horst Schröder has lived in Sweden (Stockholm) for many years and worked as publisher, translator and author. He has mainly been active as a writer in comic book theory and publisher of comics and has run the publishing house Epix since its inception, with roots dating back to 1982.

At the publishing house, a large number of mature comic books were launched in the years 1984–1993, with material from both continental Europe, the USA, Japan and Sweden. The release of albums started in 1982 with the brand Medusa, and has continued until today and in recent years has been supplemented with a growing number of children's and picture books.