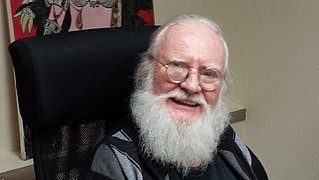 Biography: Frank Thorne (1930-2021) was a comics creator who worked in comic books and syndicated strips beginning in 1948.

Frank Thorne created Danger Rangerette, Ghita of Alizarr, Moonshine McJugs, Lann, and Ribit! As of 2006, Ghita had appeared in five languages and has sold 60,000 trade paperbacks. 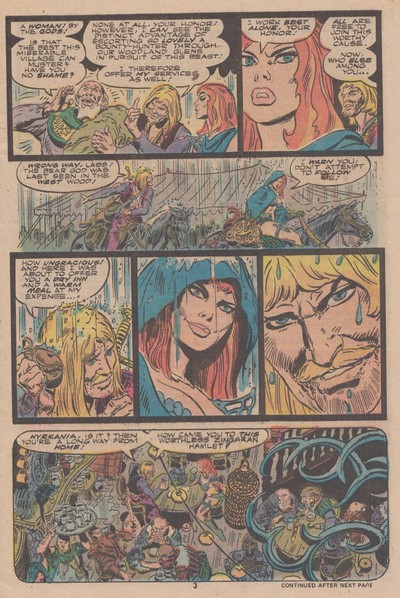