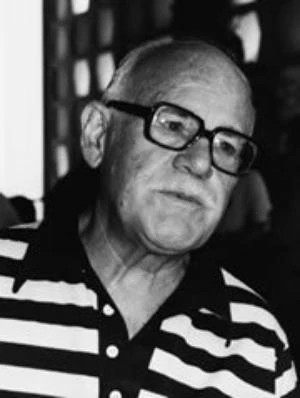 Notes: To be confirmed against the Who's Who entry.
Also listed at the Who's Who under his pen name Tex Slade: http://bailsprojects.com/bio.aspx?Name=SLADE%2C+TEX.