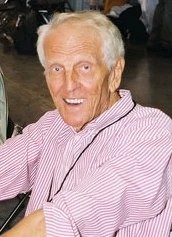 The Who's Who entry for the George Aksut pen name can be found here:
http://bailsprojects.com/bio.aspx?Name=AKSUT%2C+GEORGE 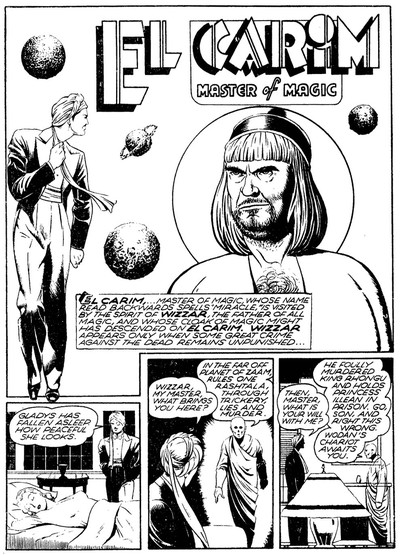