Biography: Anderson was a prolific creator for many comic book companies from the 1930s until he retired from comics in 1954.

H. A. pen name used for pen and ink work on war comics for Marvel in 1953. Who's Who entry here:
http://bailsprojects.com/bio.aspx?Name=A.%2C+H. 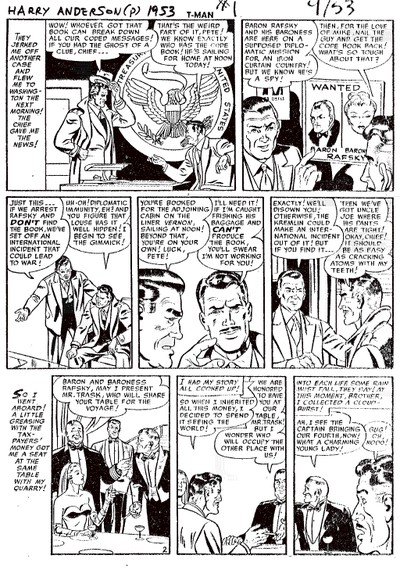