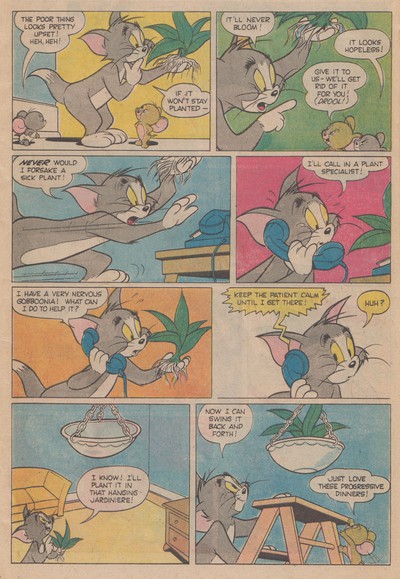 Influences by Harvey Eisenberg (b. 1912) were stated by: