Additional details on the A. De Keroset pen name can be found in Bails' Who's Who here:
http://bailsprojects.com/bio.aspx?Name=DE+KEROSET%2C+A. (include end period when cutting and pasting this URL). 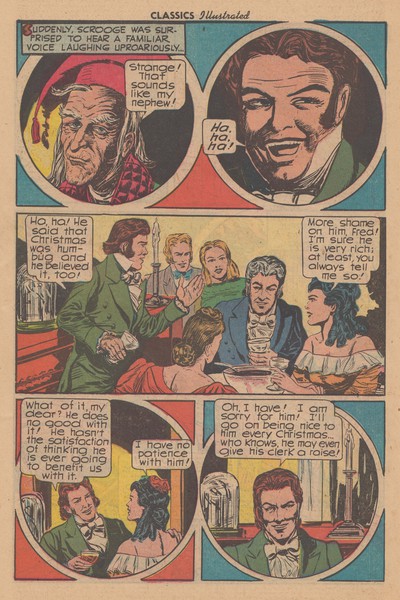