Biography: Scarpelli was a graduate of Curtis High School, Staten Island, and served in the Korean War in his early 20s.

He went on to graduate from the School of Visual Arts in Manhattan.

Scarpelli created the comic panel "TV Tee-Hees", which ran during the 1960s and 70s and poked fun at television, appearing in 150 newspapers nationwide.

He worked as penciler and inker for DC Comics, Dell Comics and other imprints, more notably Archie Comics, where his work featured in hundreds of issues in a variety of titles. 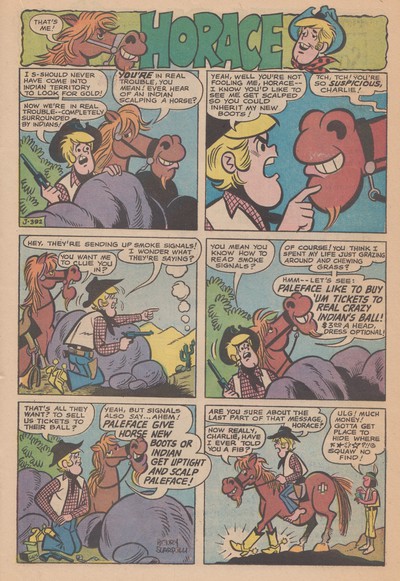