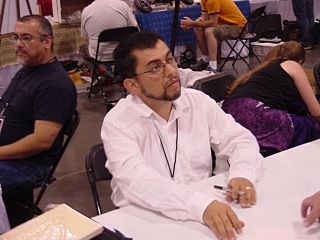 Notes: Los Bros. Hernandez is a pen name used with Gilbert and Mario Hernandez. To be confirmed against the Who's Who entry. 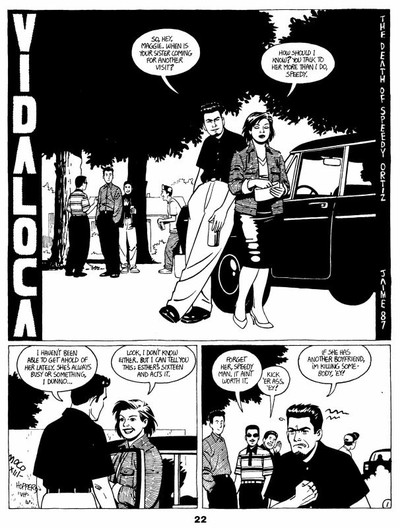