Guinta did support work as an editor for Magazine Enterprises from 1948 to 1949.

Giunta assisted Dan Barry at an undetermined point in his career. He also frequently inked the work of Manny Stallman for Harvey from 1953 to 1954. 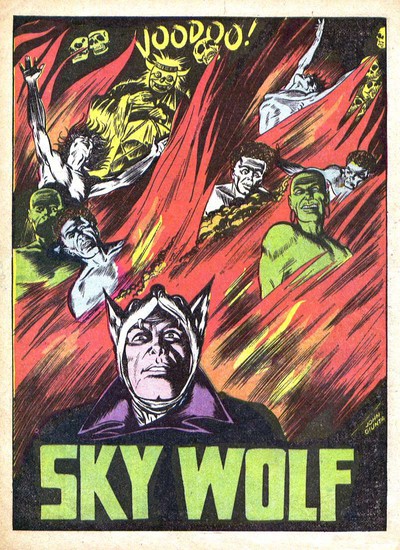