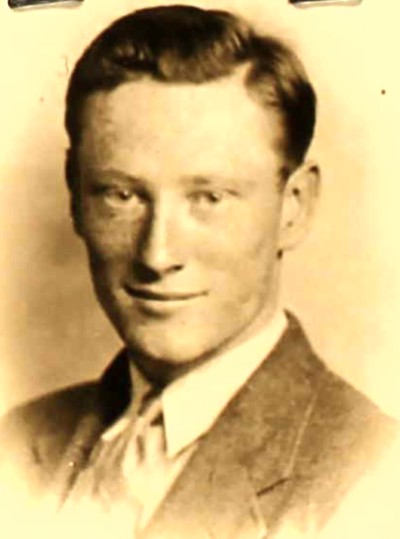 Lettered his own features at Mainline Comics in 1955. 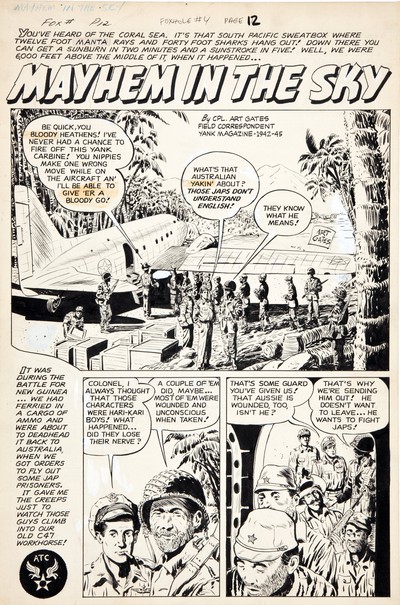