Biography: He began his career in advertising art and draws editorial cartoons for Folha de São Paulo and Estado de São Paulo. He also appears in magazines such as Veja and Placar.

He is known for his work in the USA comic-book market from the early 1990s, working for many publishers. 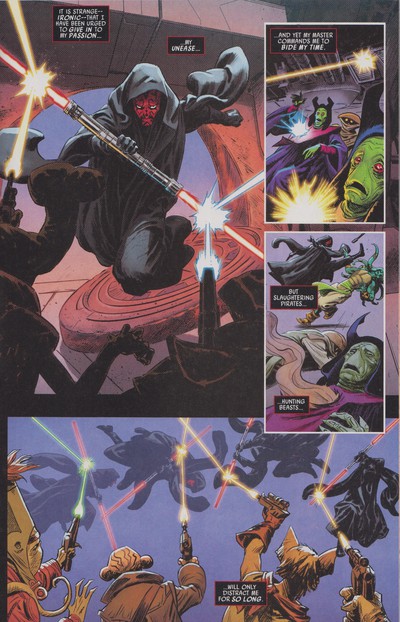