Biography: Lynn Karp was an American animator and comic book artist. From 1935 to 1941 he worked at the Disney Studio as an animator on films such as Pinocchio, Bambi, and Fantasia. He then transitioned to comic books, working for West Coast publishers such as Western and B&I. From 1944 to 1950 he also illustrated the syndicated strip 'The Middles', written by his brother Bob. In the '50s he moved to the East Coast, where he continued to work on comics for Western, as well as comics for ACG, Nedor/Standard, and Fawcett. He also contributed Huckleberry Hound stories to British Weekly Magazine in the early '60s. 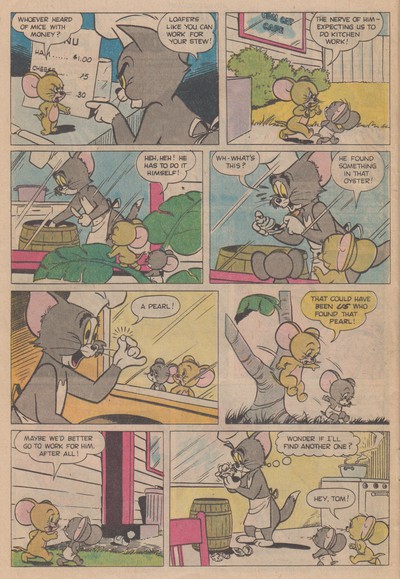