Notes: To be confirmed against the Who's Who entry

His name is Emmanuel or Emanuel according different sources. 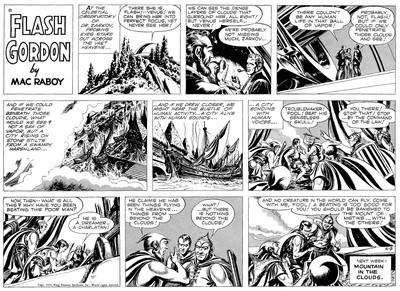