Notes: To be confirmed against the Who's Who entry. Who's Who incorrectly gives his birthplace as Spain.

His Algernon Backwash pen name has its own Who's Who listing: bailsprojects.com/bio.aspx?Name=BACKWASH%2C+ALGERNON

Not to be confused with the Manuel Rodriguez that was born in Spain in 1973. 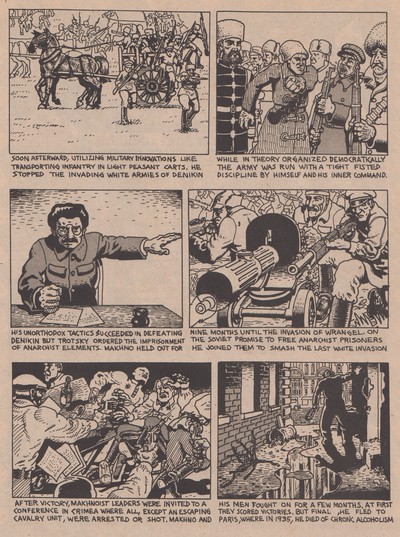