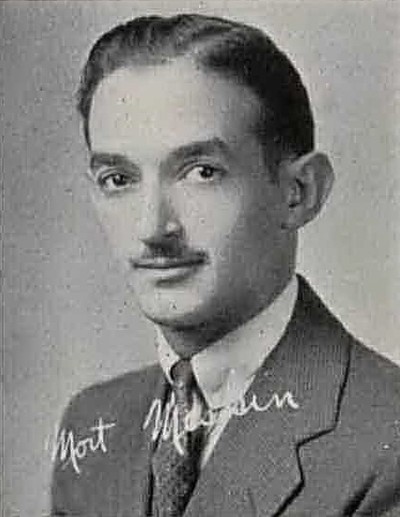 Bails' speculates that the pen name of Mort Morton Jr. was used in conjunction by Meskin with Mort Weisinger, but unconfirmed.