Bails' Who's Who states Fass used the pen name of Erza Jackson by a coincidence, but it turns out Erza Jackson worked for Fass in the 1960s and 1970s, and all such credits listed as Erza Jackson working for a Fass company is certainly Ezra Jackson himself and not Fass. 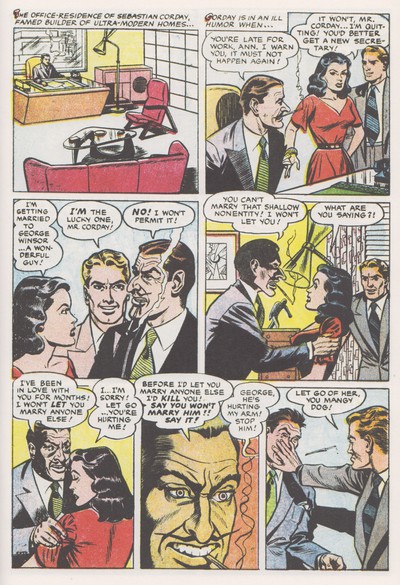