Had a reader submitted redesign for the superhero Robin's costume printed in The Batman Family (DC, 1975 Series) #13 (September 1977).

Received the Board of Control Visual Art Scholarship for Northern Michigan University.

Was represented by the Star*Reach Agency.

Notes: More detail for his work under Credits in the GCD and Who's Who of American Comic Books links. 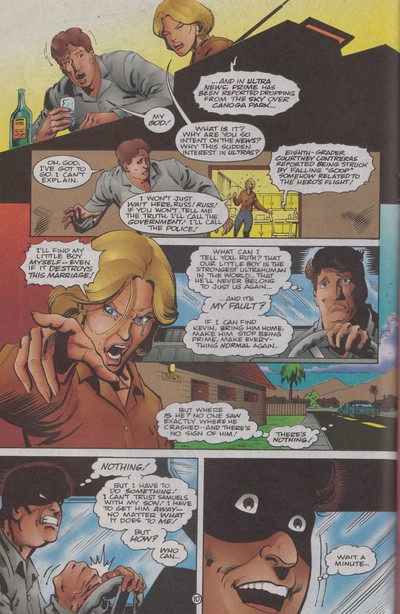