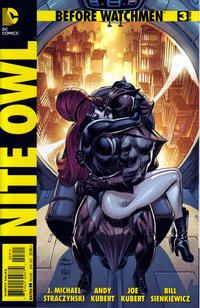 Thanks for Coming (Table of Contents: 1)

First Line of Dialogue or Text
The bellow of the wind did not mask the scream of the Ju-Ju woman's incantations in the dark hold below.
Feature Logo